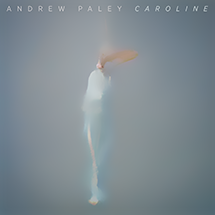 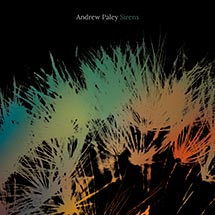 Available now (Paper + Plastick/Make My Day Records). The combination of the SFDG EP with five brand new songs to form a full LP, all widely available and on vinyl for the first time. Listen on Spotify, download from iTunes or order direct from the webstore(s) (US / EU / Direct). 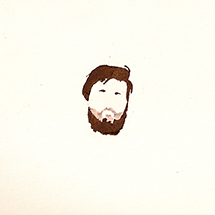 7-song EP culled from recordings tracked at various places and times in Brooklyn and Chicago over a multi-year span. Mastered by Michael Govaere at Downbeat in Chicago. Artwork by Danny Schaefer. Out on Flix Records. 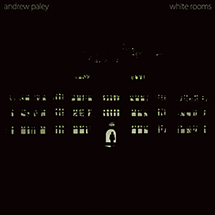 11-song album produced by Matt Squire at Phase in College Park, MD (except tracks 10 and 11 produced by Andrew Paley in Ithaca, NY). Released on Primary Records.